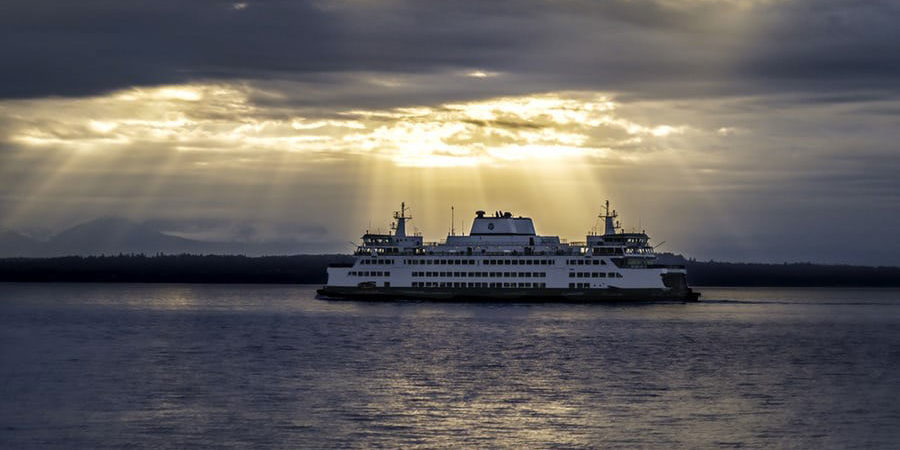 How to reach the island of Ponza

Not everyone owns a private boat, not everyone can afford to rent it. But none of us can say no to a week of relax, far from the daily grind of the big cities. And Ponza is the paradise of relax at 360 degrees, the one that can be reached by ferry! Many ferries to Ponza leave every day from neighboring ports, giving us, right from the outward journey, a show for the eyes and the soul.

Ferries to Ponza: departures from the Lazio coast

Ferries to Ponza depart from Terracina and Formia all year round, doubling the runs in the summer, when departures also take place from San Felice Circeo and Formia.

San Felice Circeo is the closest port to Ponza (beeline). From here the ferries to Ponza leave every day, at 8.50 am and at 6.00 pm. The motorboat trip is operated by Pontina Navigazione Company.

Ferries to Ponza also depart from Anzio and Formia, with routes managed by Vetor, as regards the journey by hydrofoil, and Laziomar, if you prefer to navigate by motorboat instead. Laziomar also manages the route departing from Terracina, the port from which the ferries of the Navlib company also depart.

The port of Formia is instead the best choice for those who want to arrive in Ponza coming from Southern Italy. Along the A1 highway, we recommend the Cassino exit to reach the port of Formia, where the service of secure car park and valet parking with collection directly on the quay is guaranteed.

Fill in the form below for further information. Ponziana Viaggi will help you better organize your stay in Ponza.